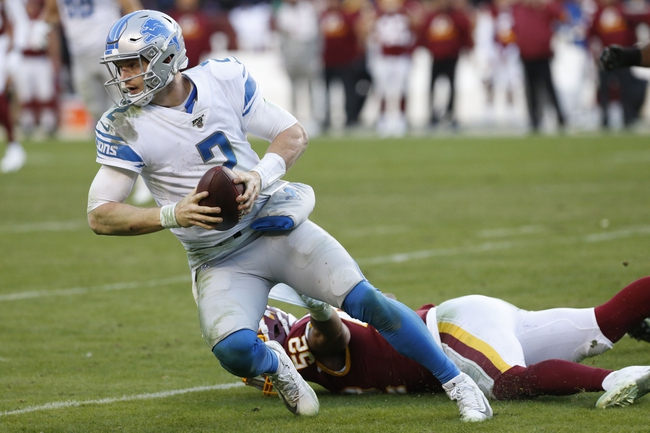 The Detroit Lions are bette than advertised, as they have decent defensive weapons who can make game changing plays, and their wide receiver depth is underrated for the most part. The Washington Redskins have an above-average offensive line and a weapon here and there on offense, but there's not a whole lot on this team that's intriguing in simulation form.

I'm not running to the window to bet on either of these teams in this game, but if forced to pick, I'd have to side with the Detroit Lions.