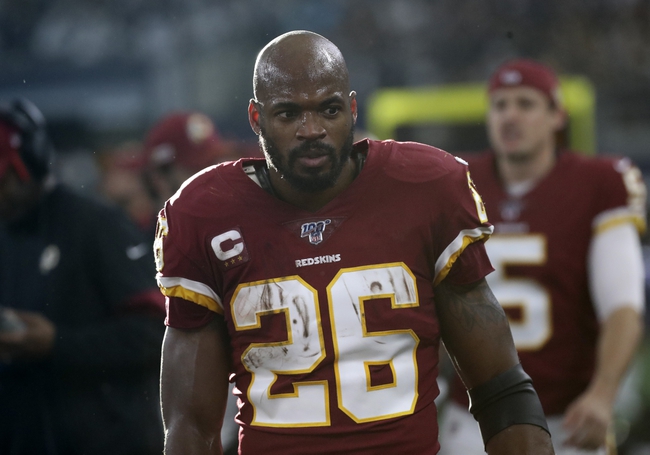 I'm not a fan of laying a lot of chalk in these simulations, as you're putting a lot of faith in the computer at that point. However, the Los Angeles Chargers are one of the better teams in this game and a team that's made us a lot of money in the past. The Washington Redskins don't have much going for them and don't have the horses offensively to respond if the Chargers play to their potential.

I have no choice but to eat the touchdown with the Los Angeles Chargers.