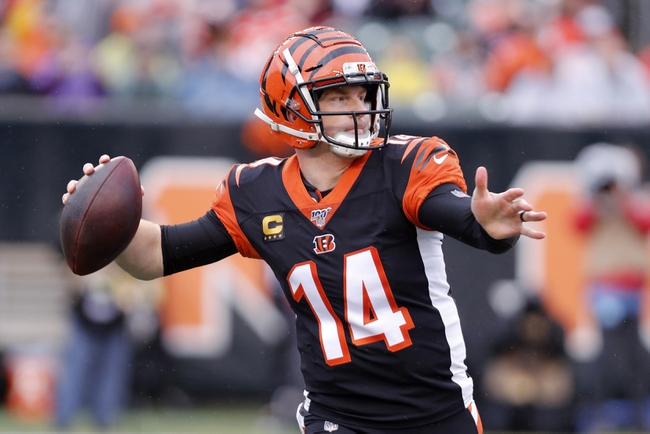 I'm not a big fan of laying big chalk in these simulations, but the San Francisco 49ers are possibly the deepest team in this game with 10 players ranked at least 85 overall. The Cincinnati Bengals are one of the bottom feeders in this game and don't have the horsepower to get a backdoor cover once a game starts to get away from them. It's hard to find the confidence to back the Cincinnati Bengals when playing some of the top tier teams in this game.

I'll lay the chalk in a game the San Francisco 49ers should run away with over time.