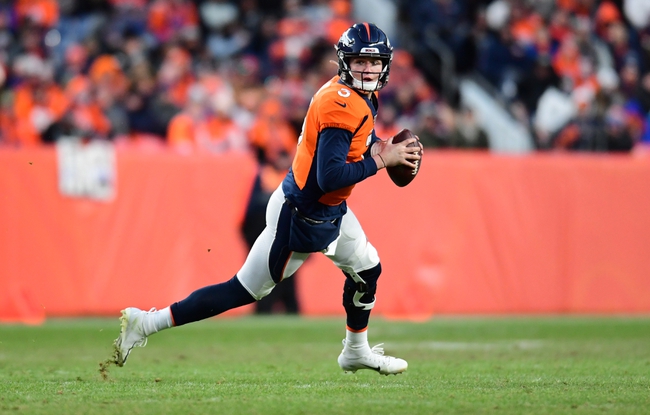 The Dallas Cowboys are the more talented team here, especially on the offensive side of the ball with playmakers, but I'm not sure they're good enough to be laying these sort of numbers. The Denver Broncos are a solid team in simulation form, as they rush the passer well and can do just enough on the offensive side to hang around. The Broncos are a stingy team on both sides of the ball and don't go away easily.

Give me the Denver Broncos and the free points.