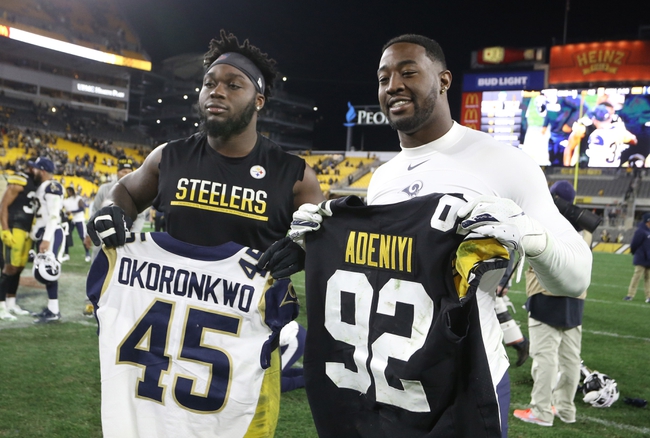 The Los Angeles Rams are a weird team when it comes to oddsmakers, as they've been underdogs against lesser teams in the past, so them being favored here raises some eyebrows. The Pittsburgh Steelers are one of the more balanced teams in the league and are a team I'd pick over the Rams if we were playing online. This line smells fishy.

Give me the Steelers and the free points, a game they could win outright.