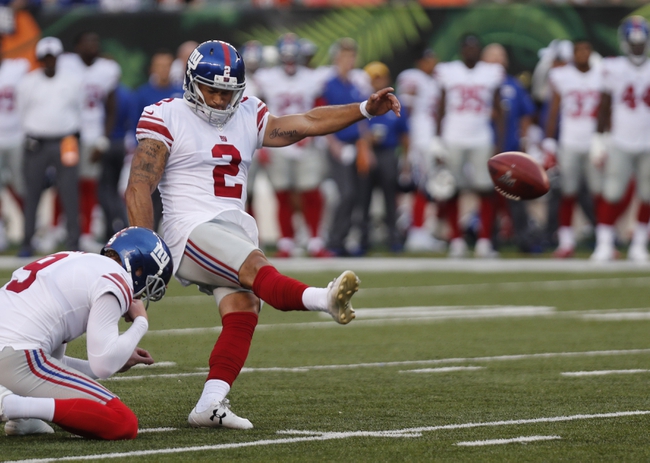 Here’s your daily roundup of all the NFL news that’s affecting the 2020 season. Today we’re continuing to break down the league’s plans for reopening as well as adding some player notes, so let’s take a look at all the latest NFL updates. Get Free NFL Picks and Free NFL Predictions for every game all season long at Sports Chat Place.

NFL Virus Testing Outlook - With the news that four players from the Dallas Cowboys and the Houston Texans reportedly tested positive for coronavirus (one of those players being star Cowboys running back Ezekiel Elliot), a few coaches have wondered if the NFL’s plans for the 2020 season are viable. According to reports, at least one coach has said the season should be delayed, and characterized the situation as “scary.” If the reports are true, they reflect an air of apprehension from at least some coaches and could potentially be something the league will have to address in more detail prior to the season.

Still, these anonymous reports are hit and miss, and with no specific names to corroborate the information we should probably take this one with that proverbial grain of salt. By all indications, Elliot and the other players who tested positive haven’t been anywhere near team facilities since the NFL put the brakes on things, so if everyone is following their sanitation guidelines things should be manageable. It remains to be seen how the league will deal with testing prior to game day, and what the ramifications would be for a positive test, but we’re still a couple of months out from that, and things could change before then. The NFL doesn’t really have an official plan for it at this point anyway.

This is a situation that’s bound to change on a weekly basis, so we’ll keep you updated on any more positive tests or virus information from the league.

More Giants Legal Troubles - The Giants are still on hold with the legal status of cornerback DeAndre Baker, who is going through the appeals process on armed robbery charges in Florida along with the Seahawks’ Quinton Dunbar. Now it seems New York has another player with legal issues in kicker Aldrick Rosas.

On Monday Morning, Rosas was arrested in Chico, California and booked on misdemeanor charges of hit-and-run and driving on a suspended license. According to the police report, it’s believed that Rosas was impaired by alcohol at the time. He was driving 100 miles per hour and erratically, running a red light and T-boning a pickup truck. Rosas tried to drive away but his car broke down and he ran from the scene on foot. He was found a short time later and taken to the hospital prior to being booked.

Rosas was arrested and charged with DUI in 2016, though it was dismissed when he pleaded guilty for driving with a BAC over .08%, getting 30 months probation. Needless to say, it’s hard telling what’s going to happen here, but we’ll keep you posted on the situation if there are any developments.