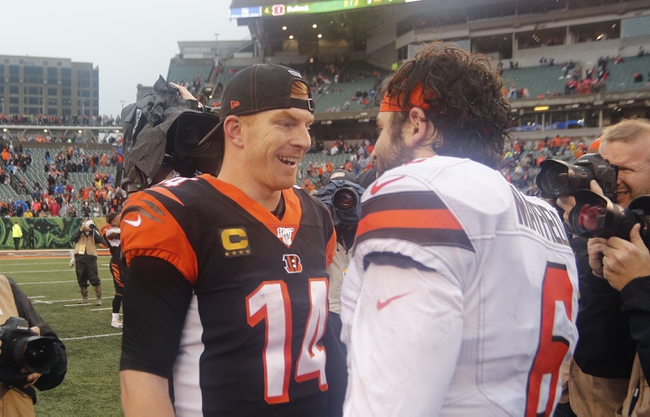 The Cleveland Browns are inconsistent in these simulations and you're never sure which team is going to show up. With that said, the Browns have more than enough playmakers on the offensive side to beat just about any team in this game on any given night. The Cincinnati Bengals don't have a ton going for them, and they certainly don't have the horses offensively to keep up if the Browns play to their potential.

I'll hope the Browns show up and lay the reasonable chalk in this spot.