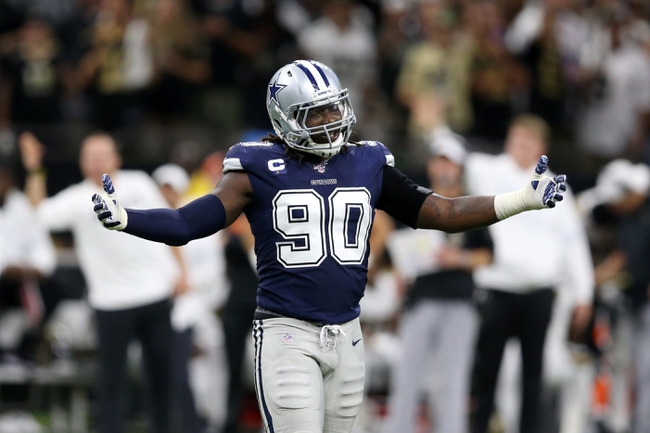 The Dallas Cowboys are a more than respectable team in this game and can certainly hold their own in any spot. However, the San Francisco 49ers are possibly the deepest team in this game with 10 players ranked at least 85 overall, and you almost never seen them in the underdog role. When you get such a great team as an underdog, you usually side with it and let the chips fall where they may. There's too much value to pass up.

Give me the 49ers and the free field goal.