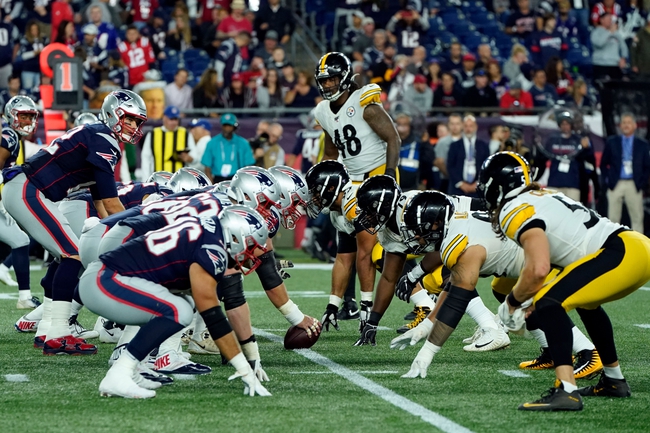 The New England Patriots get a lot more love than they deserve in these simulations, as the defense can really have issues getting off the field at times. The Pittsburgh Steelers are one of the more balanced teams in this game and aren't a team you want to make underdogs often. The Steelers have one of the more aggressive defenses and are loaded enough offensively to put up crooked numbers in a single quarter.

Give me the free field goal with the Steelers, a game they could win outright.