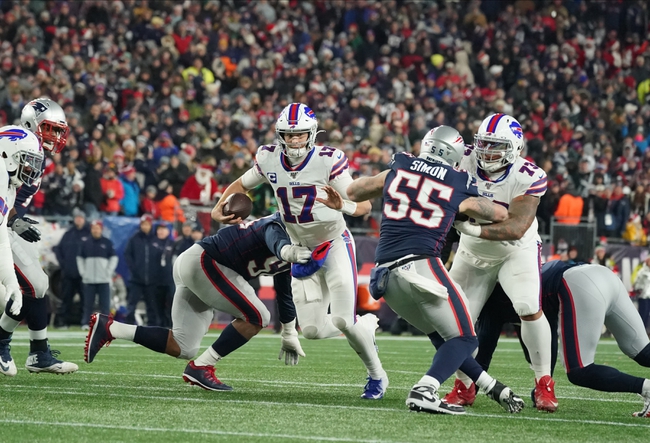 The New England Patriots are the better team here in most spots and that makes them considerable favorites, but they also have a defense that's not all that good and can allow opposing teams to hang around. The Buffalo Bills have a limited offense, but they're solid defensively and can grind games out and pull off a few upsets. In a division game and with a cap Bills squad, this feels like too many points to leave on the table.

Give me the Bills and the free touchdown.