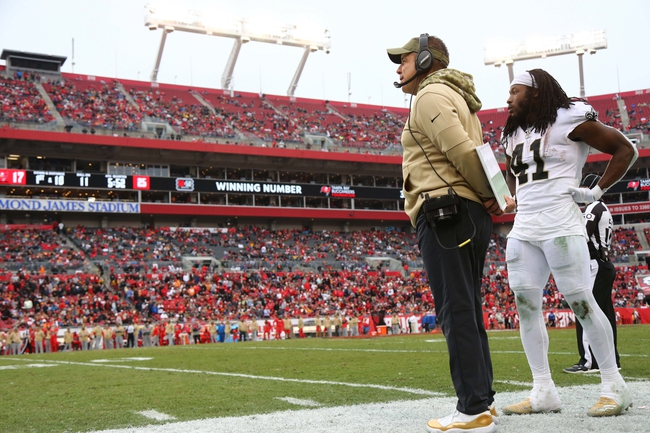 The Tampa Bay Buccaneers have some attractive things going for them in this video game, but their offense is often sloppy and they usually have a poor quarter that creates the opening for an opponent to open up a game. The New Orleans Saints to me are the best team in this game in terms of balance, as they're loaded on both sides of the ball and can win games even when one side of the ball didn't bring it that day. I don't bet against the Saints often in these simulations.

Give me the Saints and the reasonable chalk.