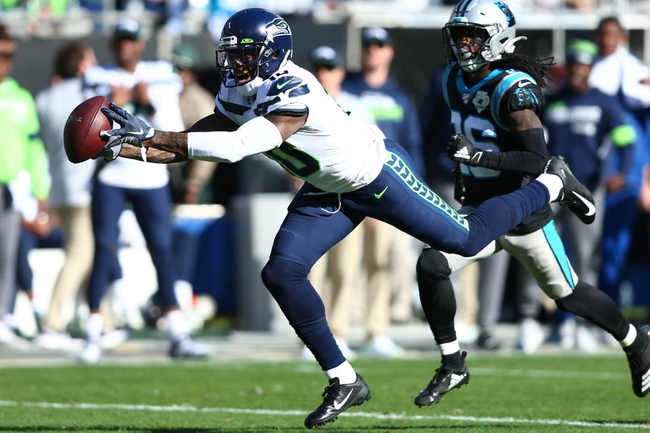 Here's your daily roundup of all the NFL news that’s affecting the upcoming 2020 season. Today we’re diving back in with the league’s reopening plans as well as checking in with teams around the league, so let’s get right to it with the latest NFL updates. Get Free NFL Picks and NFL Predictions for every game all season long at Sports Chat Place.

New Head Coach Watch - We’ve got some time before the 2020 NFL season officially gets going, so there’s been plenty of speculation on what certain players and teams will look like when they get back onto the field. Five NFL teams will have new head coaches this year, and it remains to be seen how much success they’ll have in their rookie campaigns with new franchises. Let’s take a look at a few of those situations.

The most notable newly-installed head coach out there is probably Mike McCarthy of the Cowboys. McCarthy is pretty well-positioned for immediate success despite a mediocre-looking defense and some contract questions with star QB Dak Prescott—who may be playing under the franchise tag this year. That said, with OC Kellen Moore back on the job Prescott won’t have to learn a new system, and with the NFC East being quite weak overall right now this could be Dallas’ time to strike. Should be a great race in that division this year.

The Panthers’ Matt Rhule also seems set up pretty well, but it remains to be seen how well he’ll do at the NFL level. (Rhule does have a great track record with Temple and Baylor, though.) New QB Teddy Bridgewater knows the system and should be able to jump right in, and with a little luck it wouldn’t be a surprise to see Carolina hit eight or nine wins, even in a tough division.

Outside of that duo, the Redskins (Ron Rivera), Browns (Kevin Stefanski) and Giants (Joe Judge) all have new head coaches as well, but on the whole it seems those teams have uphill, multi-year battles ahead before they’ll be able to get their rosters into shape. We should see some interesting developments this season that will show us a lot about where each team is headed, though.

Josh Gordon Latest - This week we learned that troubled wide receiver Josh Gordon had applied for his fifth NFL reinstatement following his latest ban for violating the league’s substance abuse policy. Whether or not the league will give him yet another chance remains to be seen, but that hasn’t stopped pundits from speculating on his potential destinations.

It seems most people think Seattle is the ideal landing spot for Gordon, as they were reportedly the only team to claim him off waivers in 2019.

Tampa Bay is another intriguing idea. New QB Tom Brady has worked with Gordon before, and the two managed to achieve some great things on the field and maintain a solid relationship as teammates.

Beyond that, teams like the Giants, Patriots and Redskins have been proposed as possible destinations, but we’ll have to wait and see if Gordon even gets reinstated before we can speculate much further. Stay tuned.

The pick in this article is the opinion of the writer, not a Sports Chat Place site consensus.
Previous Pick
Jacksonville Jaguars vs. Tennessee Titans - 6/19/20 Madden20 NFL Sim Pick, Odds, and Prediction
Next Pick
Which NFL Receiver Had the Most Receiving Yards in a game?