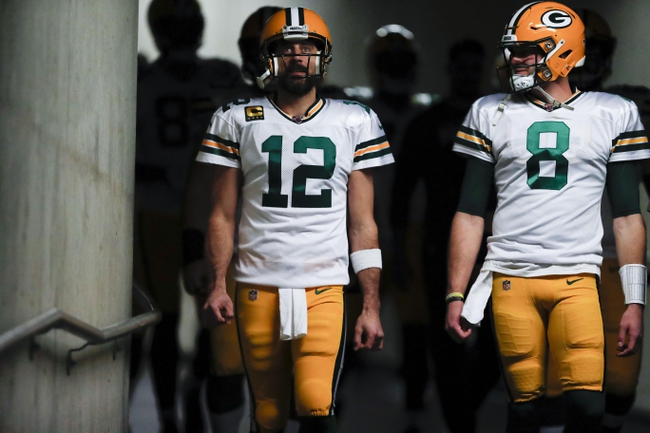 The Green Bay Packers are always worth a look in these simulations because of who their quarterback is, but I don't like this team overall that much, especially on the defensive side of the ball. The San Francisco 49ers are one of the best teams in this game and have highly rated players across the board. The fact the 49ers are underdogs in this spot makes me believe the oddsmakers know something I don't. Still, we're getting the better team and free points, something I rarely turn down.

Give me the San Francisco 49ers and the free points.