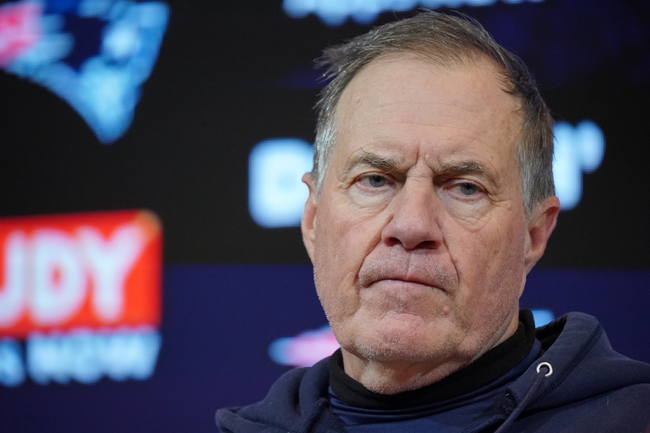 The New England Patriots are the better team in this matchup, but they're hit or miss defensively and can be on the losing side of many simulations because the defense can't get off the field. The Tennessee Titans are a physical team in the trenches and on All Madden level, they can really bully their way to victory against more talented teams. This line almost feels like they're begging you to take the Pats and the short line. I'll take a stab with the Titans in the underdog role instead.

Give me the Titans.

The pick in this article is the opinion of the writer, not a Sports Chat Place site consensus.
Previous Pick
Which NFL Receiver Had the Most Receiving Yards in a game?
Next Pick
Los Angeles Rams vs. New England Patriots - 6/20/20 Madden 20 Sim NFL Pick, Odds, and Prediction