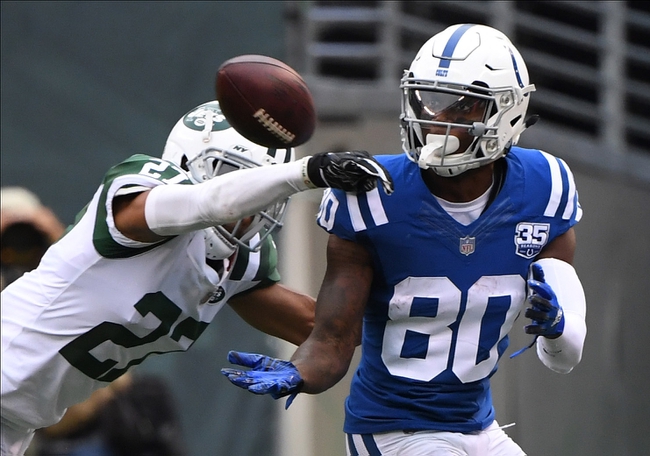 You can make a case that both of these teams are pretty much in the same boat when it comes to overall ratings, but it's the New York Jets who have more talent at the key positions on offense and the speed is a difference maker as well. Because of offensive weapons such as Anderson and Bell, the Jets are often an underrated team and has cashed many simulation tickets in the past because they're overlooked. The Indianapolis Colts just don't have a lot going for them in the video game world and aren't a team I'm looking to back, especially in the favorite role.

Give me the Jets and the free points.