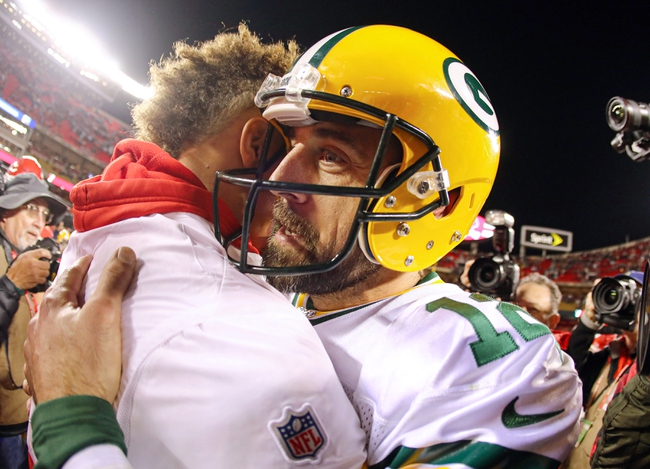 The Green Bay Packers are a respectable team because of what they can do on the offensive side and the fact they have No. 12 leading the way at quarterback. With that said, we're getting free points with the better team in the Kansas City Chiefs, arguably the best offense in the game and a team that can put up a crooked number out of nowhere in a single quarter. Oddsmakers usually know stuff we don't when it comes to these simulations, but I usually always side with free points and the better team.

Give me the Kansas City Chiefs.