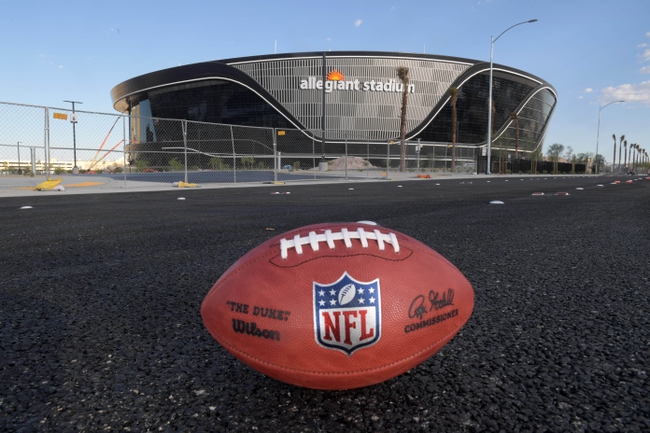 Here’s your daily roundup of all the current NFL news that’s affecting the 2020 season. Today we’re checking in with a few players from around the league, so let’s jump right in and visit the latest NFL updates. Check back all season long for free NFL picks and NFL predictions at Sports Chat Place.

Trent Williams Contract - Now that we’re in a bit of a slower period for NFL news as we ramp up toward training camps, we can take a look at a few key player situations that will affect the upcoming season. One such situation comes from out in San Francisco with LT Trent Williams, who is making headlines with the details in his contract.

Williams’ deal (which has been reworked) gives him some nice leverage going into his final year before unrestricted free agency, as the 49ers cannot place the franchise tag on him after this season. That takes away a lot of negotiating tactics the team could conceivably use, so San Francisco will likely try to get a long-term deal in place at some point before season's end—and it will be a very lucrative deal for the seven-time Pro Bowler Williams.

This year Williams will earn $12.5 million in base salary, and he wants to play out 2020 to increase his free agent value. Regardless, he’ll be cashing in at some point, and by most indications would ideally like to remain a 49er.

Lions Ownership Transition - Tuesday we got some big news in Detroit, as Lions owner Martha Ford announced she’d be stepping down and her daughter Sheila Ford Hamp would be taking over. Overall, we shouldn’t see much difference with Detroit as a team or philosophy; the goal remains to get better as a franchise and eventually (hopefully sometime relatively soon) win a Super Bowl. The Lions will be bringing back both GM Bob Quinn and head coach Matt Patricia, so the confidence in the current setup is still there.

That said, if Detroit doesn’t show some decent progress this season (even in a weird year), Quinn and Patricia could very well be on the hot seat. The Lions finished just 3-12-1 in 2019.

NFL Game Day Attendance - We’ll finish up today with an interesting storyline that could gather more and more weight as the season draws closer. According to a report that’s been circulating, and “unnamed NFL source” (yeah, we know how those "unnamed sources" go) indicated the NFL will not have a game-day approach identical to every team; it will vary depending on each city’s particular status as far as health and safety protocols relevant to coronavirus.

What does that mean for the fans? Well, it seems like the league will leave it up to each team/city to determine how many fans (if any) to allow into the stadiums on game day. Some places will likely have no fans; some will likely have many—provided there are no statistically foreboding virus numbers in that particular location.

Regardless, things will be weird for a while, and things will certainly change before we get to the actual games. We’ll keep you posted on the NFL’s official plans.