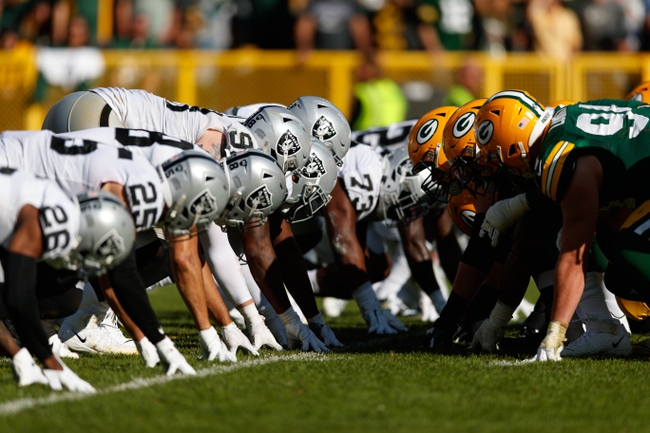 I'm not thrilled about laying chalk with the Green Bay Packers because they can be shaky at best on the defensive side, but they're going up against an Oakland Raiders club that doesn't have much going for them on either side of the ball. The Raiders are limited defensively outside of running back, and their defense gets gashed in these simulations more times than not.

I'll lay the chalk with the Packers as more of a fade from the Raiders more than anything else.