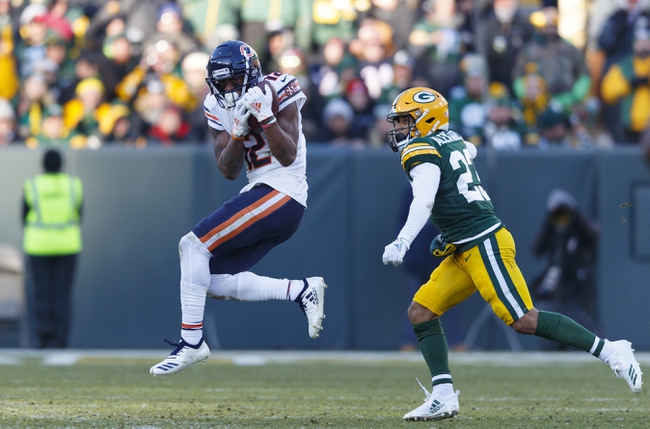 The Green Bay Packers are the better team here no matter how you slice it, and they were bigger favorites yesterday against better competition, so this line feels like a bit of a steal. The Chicago Bears are a solid team that you can win with, but their lack of offensive weapons and often droughts offensively makes it hard for them to hang with the better teams in this game more times than not.

I'll take the Packers in this toss up contest.

The pick in this article is the opinion of the writer, not a Sports Chat Place site consensus.
Previous Pick
NFL News: Update for 6/25/20
Next Pick
Oakland Raiders vs. Denver Broncos - 6/25/20 Madden 20 Sim Classic NFL Pick, Odds, and Prediction