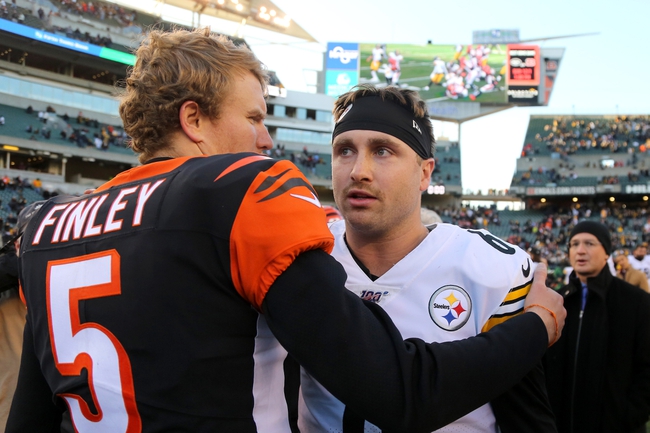 Points are often key in these simulations where the computer rarely does its job correctly, so I'm not looking past the Cincinnati Bengals and the decent amount of points here. However, the Pittsburgh Steelers are one of the better teams in this game due to their balance, as they have multiple ways to win games and are solid on both sides of the ball. If the Steelers get up by two scores at any point in this game, I'm not confident the Cincinnati Bengals can respond.

Give me the Steelers by a touchdown.