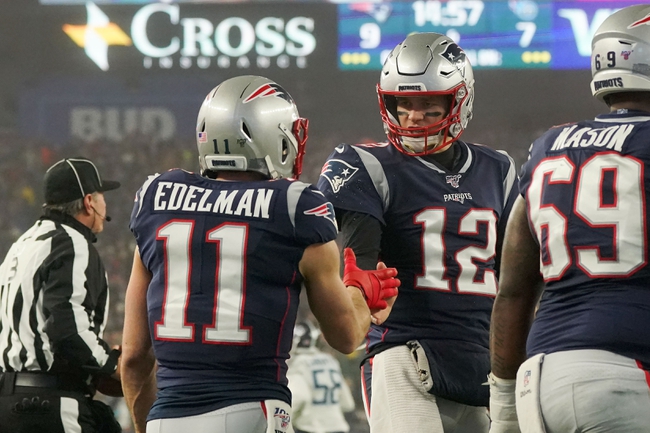 The Indianapolis Colts just don't have a lot going for them in this game, as they're not all that great defensively and they have limited weapons on the offensive side as well. The Colts are are a bottom feeding team I don't back often in these simulations. The New England Patriots aren't as good as their lines often indicate, especially on the defensive side where they can allow teams to hang around too often. However, the Pats are easily the better team here and a team I trust more than the Colts.

I'll lay the chalk, but if the number increases, I'd have to turn my attention to the Colts.