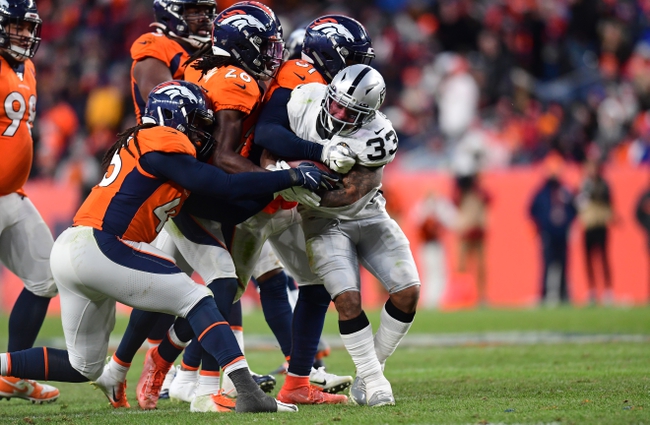 We've learned that any team can be a favorite in these simulations, so seeing the Oakland Raiders laying points isn't a surprise. With that said, I'm not backing the Raiders as the favorite regardless of opponent. The Raiders just aren't good on either side of the ball and lack difference makers at the key positions. The Denver Broncos aren't always sexy, but they get after it defensively and are strong in the trenches that lead to an effective ground game. The Broncos are the more effective team and are more trustworthy defensively, which to me is key in a division contest.

Give me the Broncos and the free field goal.