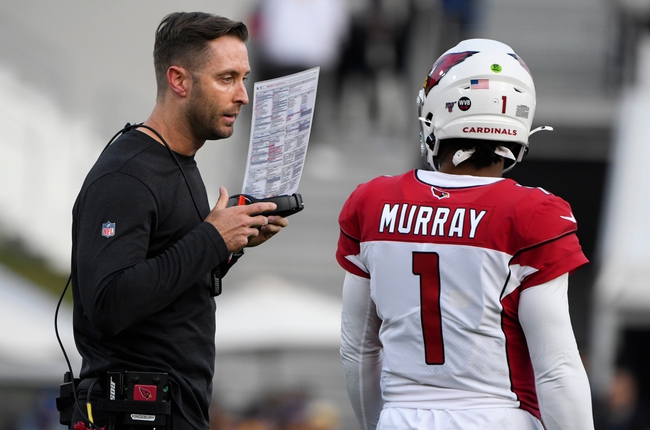 The San Francisco 49ers are possibly the deepest team in this game with 10 players ranked at least 85 overall, and they're head and shoulders the better team in this matchup. The 49ers should be heavy favorites, however, I have a hard time laying more than a touchdown in these video games, as you're asking a whole lot from a computer that doesn't understand game situations and is random as all hell. The Arizona Cardinals also aren't the worst team in the world, as they're actually pretty solid defensively and have some underrated offensive weapons who can make plays.

I'll take a shot with the Cards and the points, but I'm not thrilled about it.