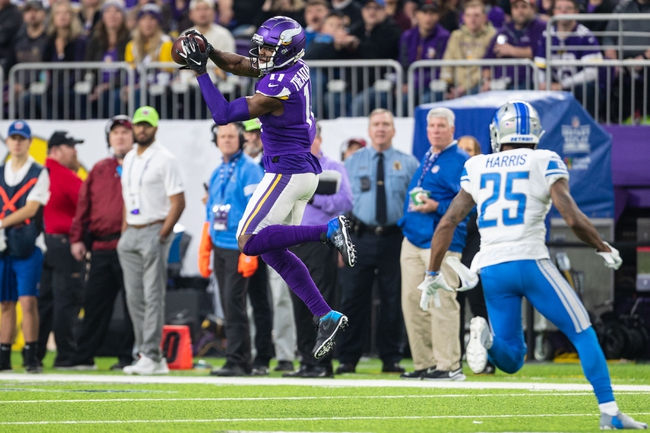 The Minnesota Vikings are a very intriguing team in these simulations with elite weapons on the offensive side of the ball and a defensive front that pressures the quarterback well. The Detroit Lions aren't nearly as loaded with high level players, but they have a decent secondary and their group of wide receivers is easily one of the most underrated in this game. I'm always hyping up these Vikings in these simulations and they've been kind to us in the past, but a full touchdown makes me lean toward the Lions in this spot.

I'll take a chance with the Detroit Lions and the points.