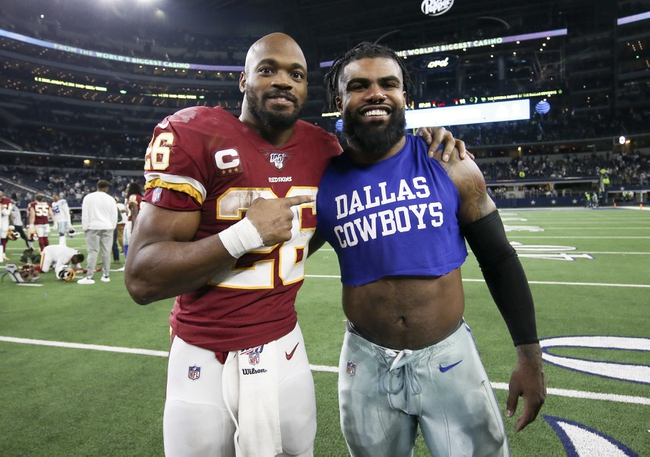 Give me the Redskins and the points.