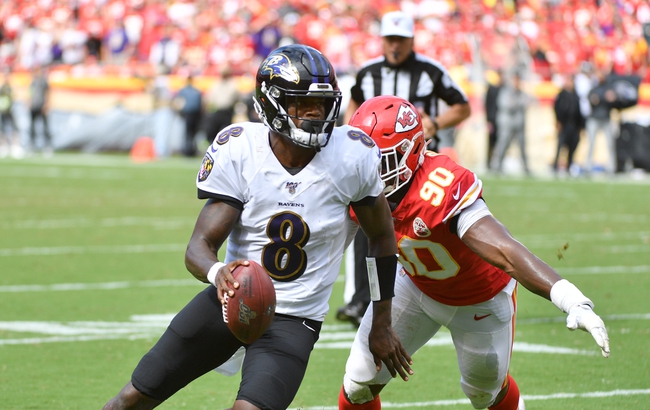 These are two of the better teams in this video game going at it and you can make a strong case for either side for obvious reasons. With that said, the Kansas City Chiefs are possibly the most explosive offense in this game and don't need any free points to be given their way. You know the Chiefs are going to score points and them being given a free field goal on top of that is almost a steal.

Because of their offense, I'm going to side with the Chiefs. This is one of those games where I'll take the underdog based on both of these clubs being elite.