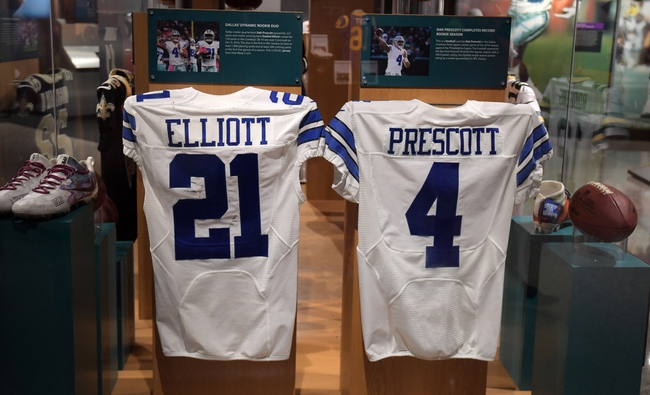 The Dallas Cowboys are the better team here with more difference makers and they probably should win, but they're not a team that I put in the top tier in this version of Madden and that means I'm not thrilled about laying big chalk with them. The Denver Broncos aren't sexy and aren't going to light up the scoreboard, but they get after it defensively and play bully play with a power run game. The Broncos are going to muck it up and do just enough to hang around in most simulations.

I'll take the points with the Broncos.