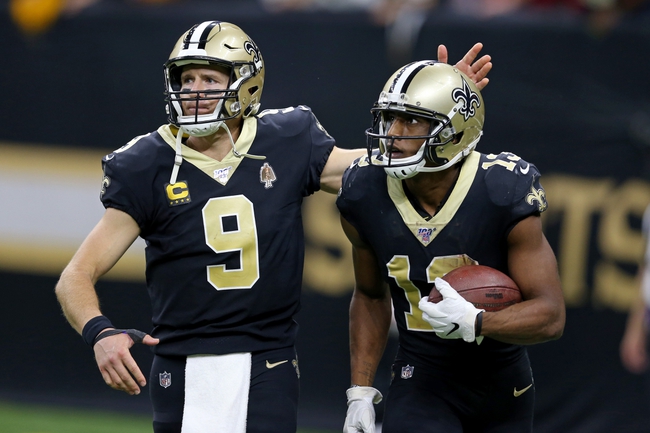 I've said many times in past simulations that the New England Patriots are overrated in this video game and the defense will let you down more times than not. There's been many lines where oddsmakers just made the Pats big favorites and hoping the public would bite. The New Orleans Saints to me are the best team in this game and aren't a team I bet against as long as the price isn't too crazy. The Saints should have no trouble moving the ball against the New England Patriots in this simulation.

I'll lay the field goal with the New Orleans Saints.