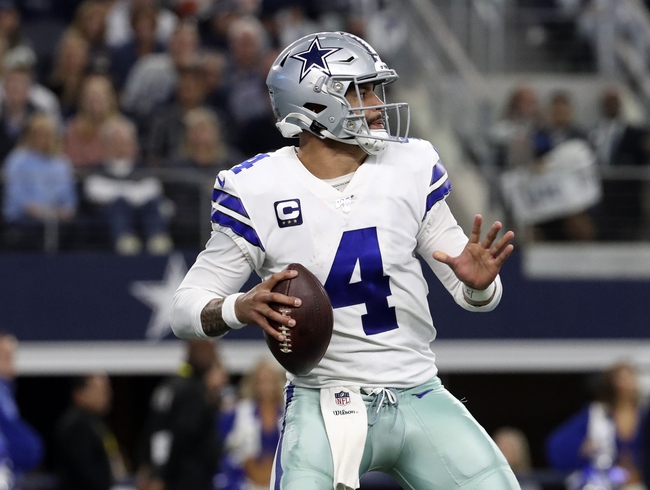 Here’s your daily roundup of all the current NFL news that’s affecting the 2020 season. Today we’re visiting with some player contract and potential trade notes from around the league, so let’s jump right in and check out the latest NFL updates. Check back all season long for free NFL picks and NFL predictions at Sports Chat Place.

Jamal Adams Trade Rumors - Over the past couple of weeks, we’ve been speculating on the trade situation with Jets All-Pro safety Jamal Adams. New York has been testing the waters on a potential trade since at least October, and the rumor mill has been working overtime for at least a month. Most of the talk has Adams landing with his hometown team in Dallas, but there are a couple of other interesting situations in which we could get a deal. One of those situations is in San Francisco.

Even though the 49ers secondary is already pretty darn good, adding Adams would only serve to solidify the talented group. But how realistic would a trade scenario to San Francisco be? Well, at this point I’d call the Niners a dark-horse candidate to land Adams (Dallas still makes the most sense), as San Francisco has the luxury of having too many talented and well-paid guys on defense already. Defensive tackle Arik Armstead re-signed in March to a five-year deal worth upwards of $85 million, then there’s Nick Bosa and Javon Kinlaw, who will be getting paid handsomely if they produce according to their potential. That's a big chunk of salary, and that's just three guys. There may not be enough cash to go around on that side of the ball in San Francisco over the coming seasons. Adams would likely take $15 million-plus in yearly salary on top of everything else.

That said, there’s no guarantee of anything obviously, and some creative financial wrangling could realistically see Adams going to the 49ers. We’ll continue to monitor the situation in the daily updates, so stay tuned.

Dak Prescott Contract Outlook - Let’s go back to the aforementioned Cowboys and look at one of the other situations dominating the headlines in Dallas. There’s been plenty of talk about the contract situation of star QB Dak Prescott, and the situation is a pretty sticky one. Prescott inked a $31.4 million franchise tag this week and has until July 15 to sign a long-term extension.

We could examine Prescott’s stats forever and opine on his potential worth, but the fact of the matter is that he’s the face of the franchise in Dallas. Letting alone the fact that his receivers dropped the most passes in the NFL (43) last season, Prescott was still third in the NFL in passing yards per attempt on throws of 10-plus air yards, and bagged 18 touchdowns on those deeper balls in 2019. The offensive line has been a big help, and Prescott does have some elite names on the roster, but realistically the Cowboys are likely going to have to cough up the money.

This situation is sure to gain plenty more headlines over the next few weeks as the signing deadline nears, so we’ll keep you posted in the daily updates.