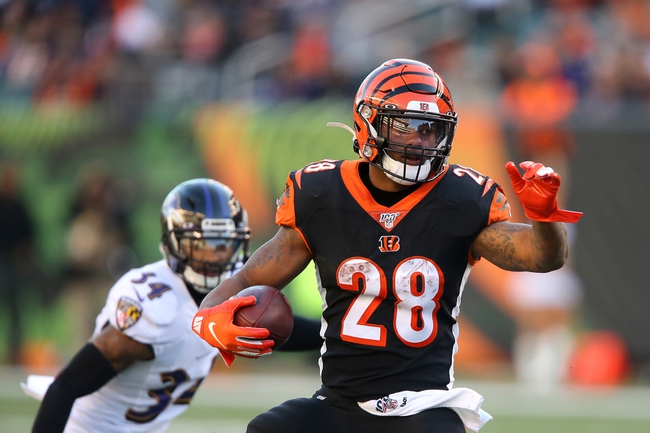 I'll take a shot with the Bengals and the points, but I certainly don't love this pick.