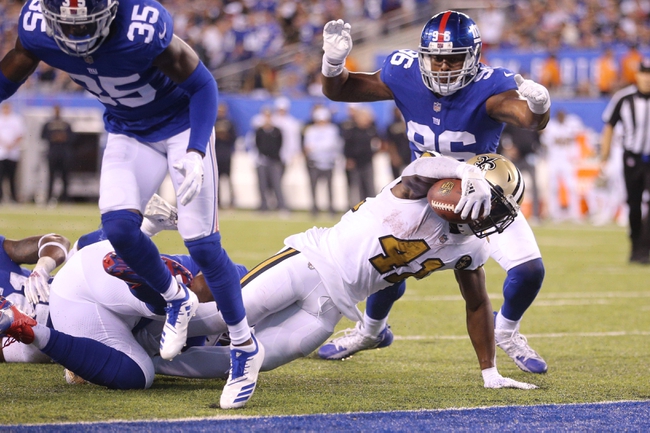 The New York Giants can hang around because of their decent defense, but they're extremely limited on the offensive side and rely on Barkley a little too much at times. As I've said many times in the past, the New Orleans Saints to me are the best team in this game and aren't a club I look to bet against often because of how solid they are on both sides of the ball. This is a complete mismatch and the Saints should have no trouble running away with things if they play to their potential.

I'll lay the big number with the Saints.