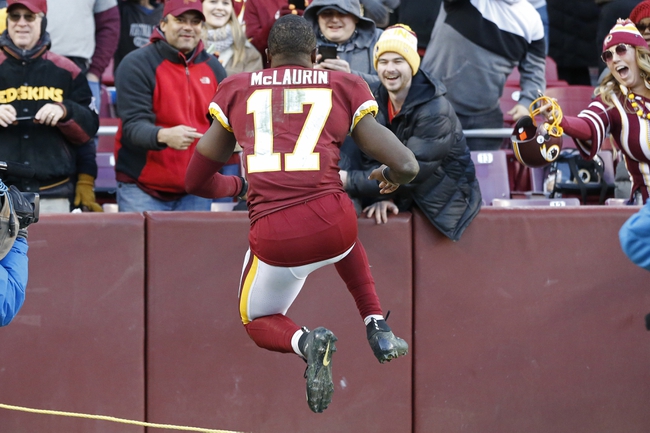 Laying more than a touchdown in these simulations is taking a risk with a computer that doesn't understand what its doing half the time. I usually side with the points whenever getting more than a touchdown. However, the Washington Redskins are one of the bottom feeders in this game and don't have the horses offensively to hang with the top tier teams. The San Francisco 49ers are possibly the deepest team in this game with 10 players ranked at least 85 overall. There's a massive gap in talent here.

I'll lay the chalk with the 49ers.