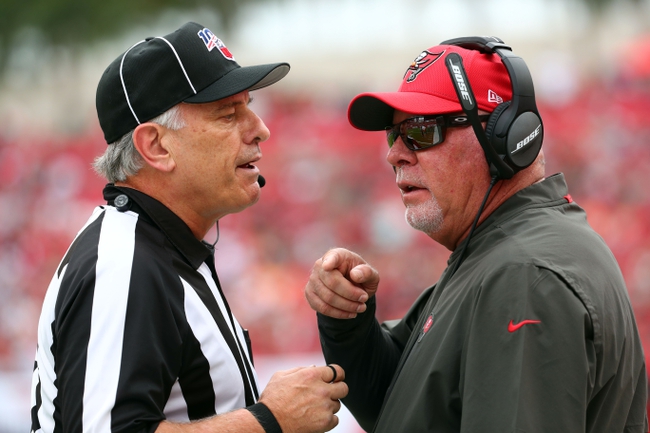 Here’s your daily roundup of all the current NFL news that’s affecting the 2020 season. Today we’re examining a few player notes and checking in on situations around the league. Let’s jump right in with the latest NFL updates. Check back all season long for NFL picks and NFL predictions at Sports Chat Place.

Cam Newton Outlook - Now that we’ve had a day to digest the major Cam Newton news, we can start speculating on his potential future with the Patriots this season. Sure, Newton is on a veteran minimum “prove it” deal coming off an injury, but New England is probably the best place he can be.

Newton enters an established team with a great coach and a mind-boggling recent history of success in the AFC East. Buffalo might be a proverbial thorn in the Patriots’ side this season, but Miami and the Jets probably aren’t going to do much of anything in the division standings—as per usual. If Newton can stay healthy and play to his abilities, he and the Patriots could stroll right into the playoffs with very little relative difficulty.

That said, there’s always the “injury” talking point with Newton. He’s had shoulder and foot issues during his career, and went under the knife for his Lisfranc earlier this year. If Newton is still nursing that foot injury back to health it could be difficult for him to step into throws. If it’s at least close to 100 percent though, the sky’s the limit with Newton and New England.

NFL 2020 Schedule Latest - So far so good. With the weird offseason throwing a wrench into things, it’s probably smart to check the schedule every few days. The NFL released a reassuring statement to teams this week. The good news is that the league is still on schedule for getting training camps open, and teams should expect to carry on as planned.

Training camps are set to begin for full teams on July 28. Rookies and some other player exceptions will be allowed to training camp facilities a few days earlier. As for the start of the regular season, that’s still on track for September 10, when the Chiefs host the Texans.

Still no official word on what we’re doing with the preseason, though; there have been some talks about cutting that in half from four games to two. The Hall of Fame Game has been cancelled and the enshrinement ceremony will be pushed back to 2021, so there are likely more games on the chopping block.

Antonio Brown Watch - We’ll finish up today with a storyline that’ll probably gain some steam in the coming weeks. There have been some significant rumblings out there that troubled receiver Antonio Brown could potentially join Tom Brady and the Buccaneers in 2020.

Granted, Bucs head coach Bruce Arians completely dismissed signing Brown back in March, but that hasn’t stopped the speculation from gaining steam. Also, there’s the matter of Brown’s legal troubles; we don’t even know if he’ll be playing.

Right now Brown in Tampa Bay just seems unrealistic, but I’m sure we haven’t heard the last of this one.