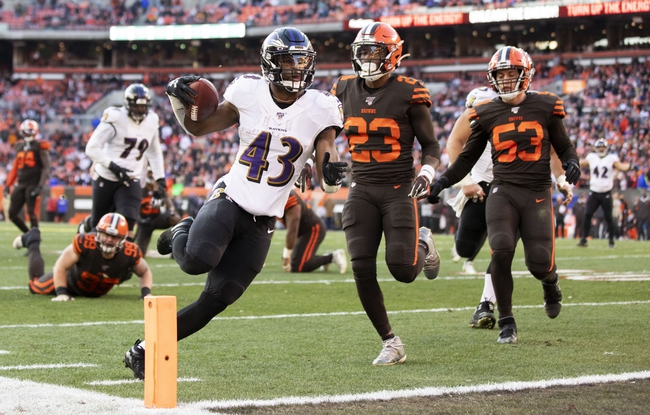 The Cleveland Browns lost four of their final five games last season and were forced to settle for a disappointing six victories. The Browns are sexy on paper with players such as Baker Mayfield, Jarvis Landry, Odell Beckham Jr. and Nick Chubb on offense. The Browns also have notable names such as Myles Garrett, Olivier Vernon, Karl Joseph and Greedy Williams on defense. The talent is there for the Browns to be much better than what they’ve been over the last two decades. However, it seems to be the same old Browns every year no matter who is on the field or who the head coach is. The Browns have made the playoffs just once since the 1995 season and have gone through countless head coaches during that span. At some point you have to see it to believe it and that’s kind of where I’m at with the Browns. There’s a lot to like in Cleveland, but I don’t trust this franchise for obvious reasons.

The Baltimore Ravens won 14 games last season and had things end in the divisional round of the playoffs. The Ravens built an offense around quarterback Lamar Jackson, and it led to him throwing for 3,100 yards and 36 touchdowns while also running for 1,200 yards and seven touchdowns. Defenses should be able to do a better job of slowing things down with an another offseason of tape, but Jackson is in a great spot and is going to be impossible to defend if he keeps having success with his arm. The addition of rookie running back J.K. Dobbins only makes the Ravens offense that much more explosive, and he provides some lightning to Mark Ingram’s thunder. Defensively, Calais Campbell makes the Ravens much stronger along the defensive line and rookie linebacker Patrick Queen is a great fit to the second level. The Baltimore Ravens should be considered a top-five team this season in terms of legit Super Bowl contenders.

I like to play things cautious in the first week of the season until we're able to sink our teeth into the season and make sound bets. It's even more the case this season when we don't have a real training camp or preseason games to get more information. This is a lot of points to lay without knowing a whole lot of what to expect. However, the Cleveland Browns are 5-15 against the spread in their last 20 games when an underdog of seven or more points. If the Baltimore Ravens are anywhere close to what they were last season, this game could get ugly. I don't love big chalk in season openers, but the Browns have given us no reason to back them in these spots over the years. 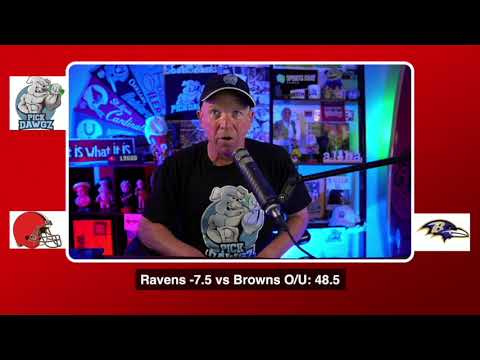