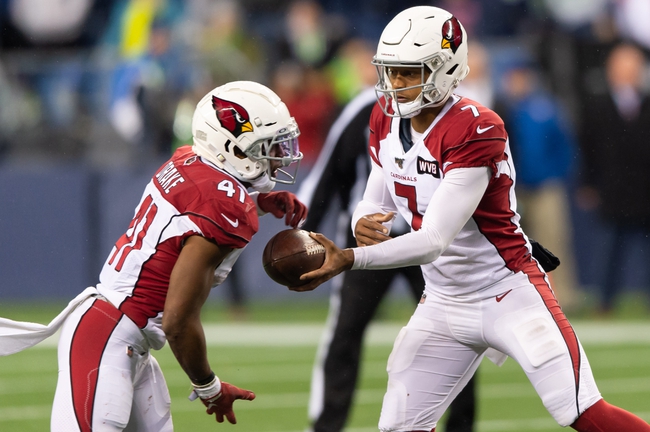 The Arizona Cardinals are coming off a five-win season and ended up losing seven of their last nine games. Kyler Murray enters his second season at the quarterback position and should be more polished than he was a year ago. Murray has a new toy in wide receiver DeAndre Hopkins, and the Cardinals have one of the better WR trios in the league when you include Christian Kirk and Larry Fitzgerald. Running back Kenyan Drake also looked comfortable in this Arizona offense, so it will be interesting to see him in a full season. Defensively, the Cardinals allowed the most yards in the league last season, so there’s clearly a need for improvement. Budda Baker and Chandler Jones are two of the better defenders in the league, but they’ll need a bounce back season from cornerback Patrick Peterson. The additions of Jordan Phillips and Devon Kennard should instantly improve the Cardinals defense.

The San Francisco 49ers won 13 regular season games and watched their season come to an end with a disappointing Super Bowl loss. The 49ers watched Emmanuel Sanders leave in free agency and Deebo Samuel is sidelined with an injury. The offensive line is also banged up a bit with injuries to Weston Richburg and Ben Garland, so the 49ers offense is going through it before they even take the field for real. There’s once again pressure on Jimmy Garoppolo to show up and it’s going to take more than his security blanket in George Kittle to help out. Defensively, the 49ers return majority of what was a historic defense last year, and that includes their top-three tacklers in Fred Warner, Dre Greenlaw and Jimmie Ward. Nick Bosa seems to get better each season as a pass rusher and Richard Sherman is still a top level corner despite being 32 years old. It’s hard to repeat success in the NFL, but the 49ers are once again a legit Super Bowl contender.

The Arizona Cardinals hung around with the 49ers in two games last season and each of the last seven meetings have been decided by 10 or less points. History suggests a close game here, and the Cardinals are better than they were last season while the 49ers are possibly the most banged up team entering week 1 of the regular season. The 49ers have a lot of injuries in the trenches and they're not as stacked on the outside offensively as they were a year ago. Getting a free touchdown with the Cardinals almost feels too easy. 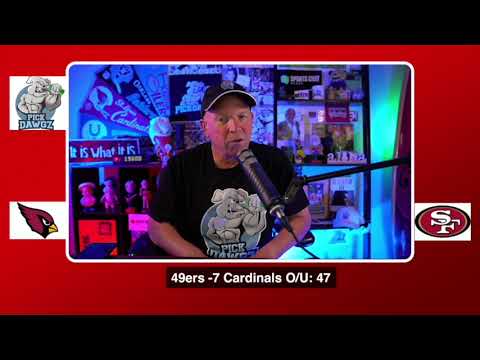