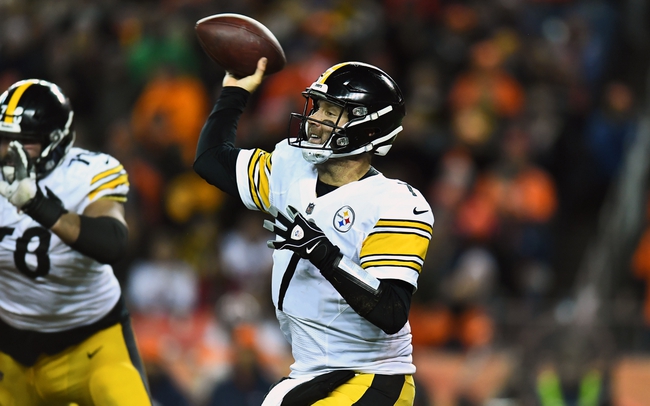 The Denver Broncos and the Pittsburgh Steelers meet in NFL action from Heinz Field on Sunday.

The Pittsburgh Steelers will look to build off of a 26-16 win over the New York Giants in their last game. Ben Roethlisberger threw for 229 yards and 3 touchdowns on 21 of 32 passing while Benny Snell Jr. led the Steelers in rushing with 113 rushing yards on 19 carries. JuJu Smith-Schuster led the way for Pittsburgh’s receivers, putting up 6 grabs for 69 yards and two touchdowns while Diontae Johnson had 5 catches for 57 yards and James Washington added a touchdown grab as well. Defensively, Terrell Edmunds had 8 total tackles with 7 solo tackles while Vince Williams, Mike Hilton and Stephon Tuitt each had a sack as well. Cameron Heyward and T.J. Watt each had an interception as well in the winning effort.

Both of these teams should pick up the offensive pace as the season goes on, but as far as this game goes, I expect it to be a defensive clinic with so much defensive talent on both sides. I’ll side with the under in this one. 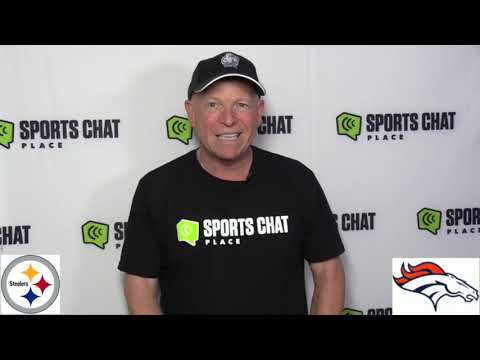