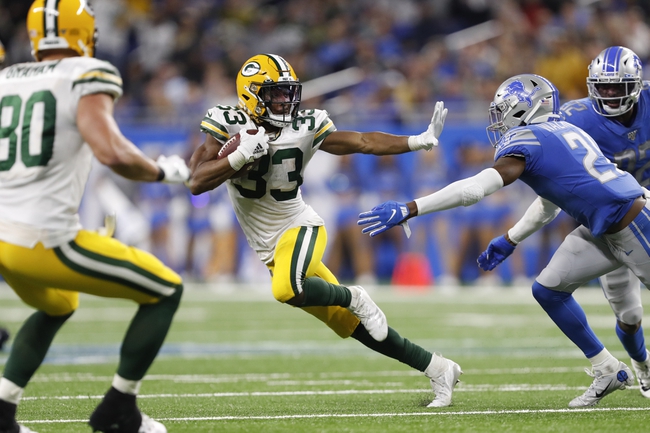 The Detroit Lions look for a win after a heartbreaking season opening loss to the Chicago Bears. The Detroit Lions have lost six straight road games. Matthew Stafford is completing 57.1 percent of his passes for 297 yards, one touchdown and one interception. Stafford has two or more touchdown passes in six of his last nine games. Danny Amendola and TJ Hockenson have combined for 137 receiving yards and one touchdown while Marvin Jones Jr. has four receptions. The Detroit Lions ground game is averaging 138 yards per contest, and Adrian Peterson leads the way with 93 yards on 14 carries. Defensively, Detroit is allowing 27 points and 363 yards per game. Tracy Walker leads the Detroit Lions with nine tackles, Trey Flowers has one sack and Darryl Roberts has one pass deflection.

The last two games between the Lions and Packers came down to the wire, but the Lions are going to have their work cut out for them if Green Bay is able to build on last weeks effort offensively. Rodgers and company looked way too comfortable last week against a good Vikings defense on the road, so one can only imagine what could happen here against the Lions at home. You never want to overreact after just one game, but I like the Packers and the reasonable chalk in this matchup. 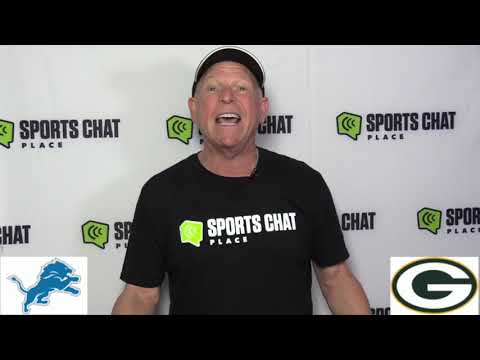