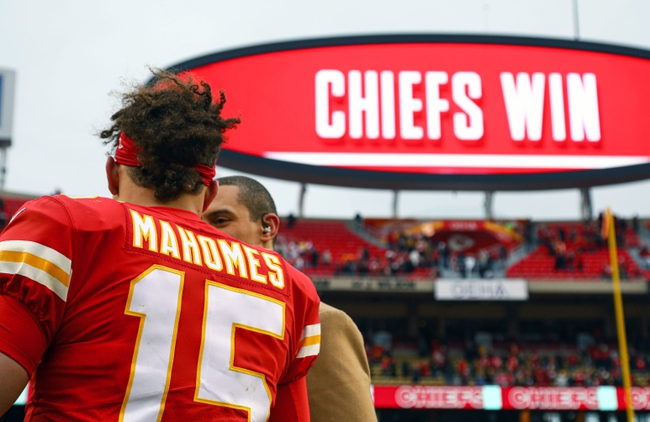 The Kansas City Chiefs and Los Angeles Chargers face off on Sunday in an AFC West showdown at SoFi Stadium. The Chiefs have won the last two games played between these two teams.

Kansas City is coming off a Super Bowl victory and they started off their season on the right foot.against the Houston Texans winning 34-20. The Chiefs were down 7-0 after the first quarter but their offense ran up the score after that putting up 34 points. Patrick Mahomes had a big game in the first one putting up 211 yards and three touchdowns, and he could have done more if he needed to. Rookie Clyde Edwards-Helaire had a big game putting up 138 yards and a touchdown. On defense his Chiefs squad still had a lot of playmakers  and most games, they just need to do enough to keep the offense in this game.

On the other side of this matchup is the Chargers who were able to come away with a victory in the first game of the season against the Cincinnati Bengals. The offense wasn’t all that impressive in the first game putting up only16 points, but their defense stepped up in a big way giving up only 13 points to Joe Burrow and company and that led to a victory.Tyrod Taylor found success throwing for 207 yards but he didn’t throw any touchdowns. In the running game, Austin Eckler and Joshua Kelley both had big games. Eckler ran for 84 yards and Kelley added another 60 yards and a touchdown. In this game the offense is going to need to be better, but if the defense doesn't step up like they did against the Bengals, they are going to be in trouble.

The Chiefs are the much better team in this matchup and the Chargers don’t have the offense to keep this game close. Back the Chiefs to win this game and cover the spread. 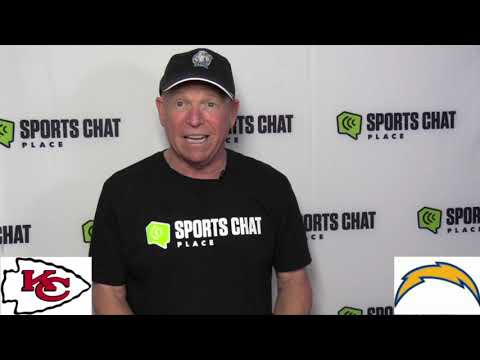