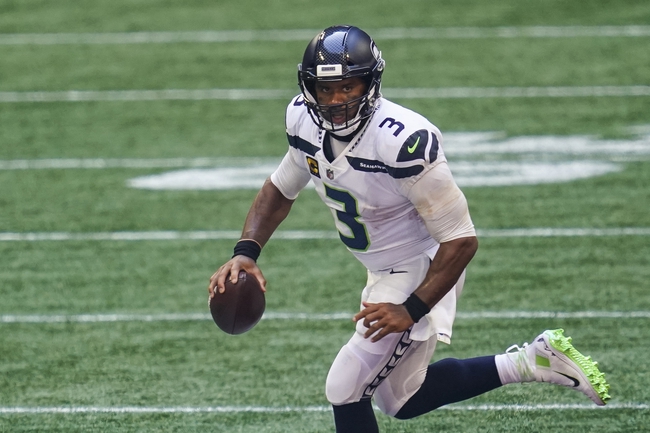 The New England Patriots and Seattle Seahawks face off on Sunday in their second game of the season at CenturyLink Field.The last time these two teams faced off was in 2016, a game the Seahawks won 31-24.

No Tom Brady no problem for the Patriots as they got out to a fast start to this season against the Miami Dolphins. The Patriots weren’t all that flashy in the first game against the Dolphins, but the defense was strong and Cam Newton looked good under center. In the first game the Patriots only scored 21 points, but that was enough to come away with a victory. Newton had a big game throwing for 155 yards and he also rushed for another 75 yards and two touchdowns. One issue for the Patriots heading into this game is injuries, especially with the wide receivers. Matthew Slater, Julian Edelman, and N’Keal Harry are all questionable for this game. On defense the Patriots picked off Ryan Fitzpatrick three interceptions and a turnover or two could be key in this game.

On the other side of this matchup is the Seattle Seahawks who’s defense didn’t look good in the first game of season but their offense was elite putting up 38 points and that led to a victory. The Seahawks were led by Russell Wilson who threw for 322 yards and four touchdowns. The Seahawks actually had issues running the ball but they had a lot of success through the air. Tyler Lockett caught eight passes for 92 yards and D.K. Metcalf had four receptions for 95 yards. The offense is facing a better defense in this game and they need the offense to be better in this game.

The Patriots defense is good and they are going to give the Seahawks offense some issues. In this game look for the Patriots led by Cam Newton to score enough offense to cover the spread. 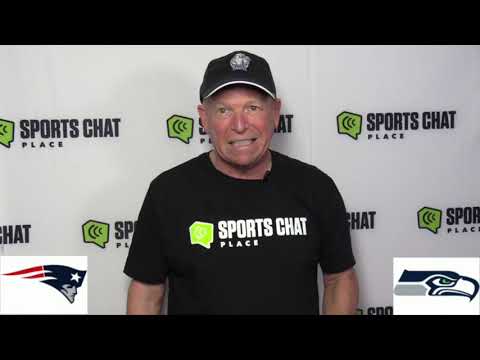