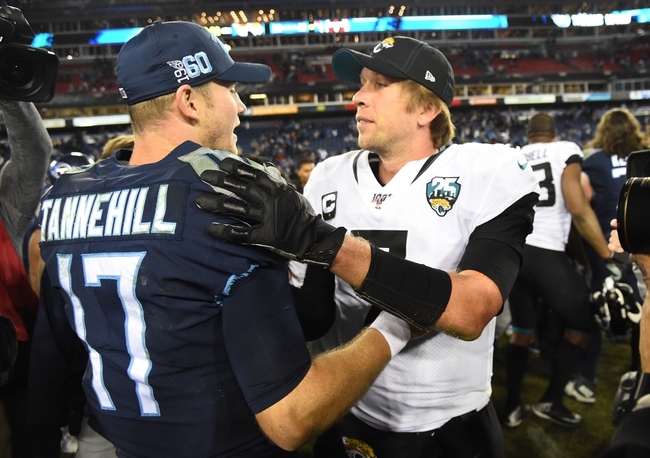 The Tennessee Titans look for a quick 2-0 start after beating the Denver Broncos in their season opener. The Tennessee Titans have won four of their last six home games. Ryan Tannehill is completing 67.4 percent of his passes for 249 yards, two touchdowns and zero interceptions. Tannehill has two or more touchdown passes in eight straight games. Corey Davis and Adam Humphries have combined for 148 receiving yards on 13 catches while AJ Brown has five receptions. The Tennessee Titans ground game is averaging 130 yards per contest, and Derrick Henry leads the way with 116 yards on 31 carries. Defensively, Tennessee is allowing 14 points and 323 yards per game. Kevin Byard leads the Tennessee Titans with nine tackles, Kenny Vaccaro has one tackle for loss and Harold Landry III has one tackle for loss.

The Tennessee Titans have won and covered five of the last six meetings against the Jaguars and that includes a 22-point beatdown when they last met back in November. However, the Titans just don't have the play style that produces blowout victories consistently, as they're more of an old school team that relies on physical defense and a ground and pound running game. The Jacksonville Jaguars also looked good in their season opener against a team that has playoff hopes this season, and Minshew has played well when healthy. This simply feels like too many points. Give me the Jags and the 10 free points. 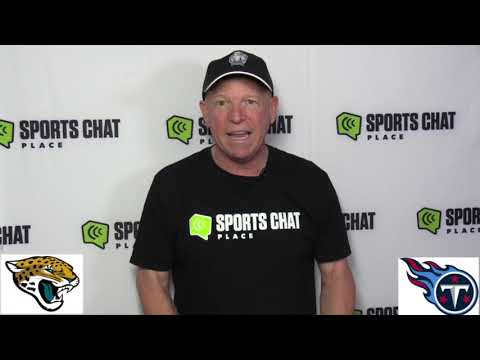