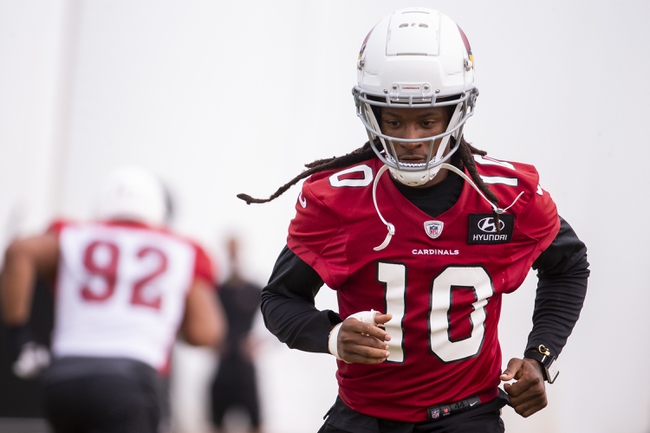 The Washington Football Team and Arizona Cardinals face off in an NFC showdown at the University of Phoenix Stadium.These two teams last faced off in 2018 and Washington have played each of the last two games.

It wasn’t the prettiest game for Washington in the first game, but they still did enough to come away with the victory. After the first quarter of the first game against the Philadelphia Eagles the Washington Football Team was down 10-0 but they slowly chipped away and once the 4th quarter rolled around they put up 13 and that led to a 27-17 victory. The offensive stats don’t really jump off the page for Washington but Dwayne Haskins did what was needed to have success putting up 178 yards and a touchdown. On defense, Washington found a lot of success picking off Carson Wentz twice and in this game they need the defense to step up again in a big way. Washington also needs to not fall behind early in this game because when they do that, they are just playing with fire.

On the other side of this matchup is the Arizona Cardinals who were impressive in their first game of the season against the San Francisco 49ers. The Cardinals offense is exciting and they proved it against a very good defense with the 49ers. Kyler Murray had a big game throwing for 230 yards and a touchdown and he also ran for 91 yards and another touchdown. DeAndre Hopkins looks like a game changer for and in the first game he caught 14 passes for 151 yards. On defense the numbers don’t jump off the page, but a couple of turnovers in this game would go a long way. 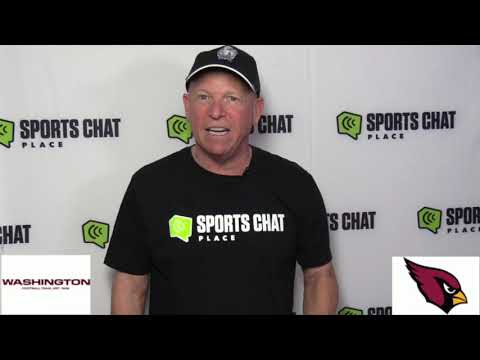