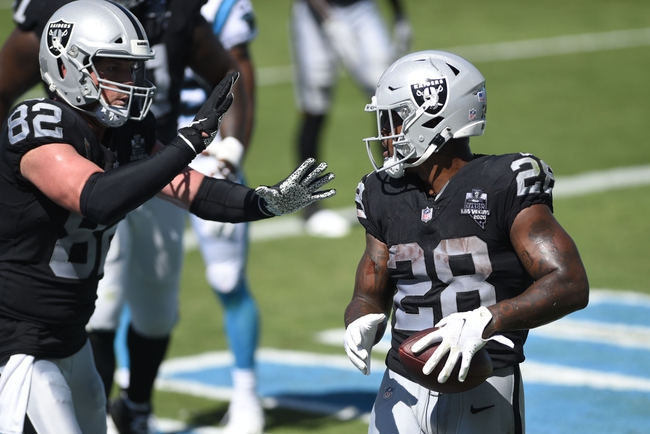 The New Orleans Saints and Las Vegas Raiders face off in a big time Monday night showdown at the brand new Allegiant Stadium.

Drew Brees is back for another season with the New Orleans Saints and the hope is this will be the year they win another title. In the first game of the season, the Saints looked like a team that is going to be a problem for the rest of the league. At the end of the first quarter against the Tampa Bay Buccaneers, the Saints were down 7-0, but the Saints were able to score 17 points and when the final whistle blew, the Saints were able to come away with a 34-23 victory. In the first game Drew Brees actually only threw for 160 yards but he also scored two touchdowns and that was enough to come away with the victory. In this game the Saints need to try and get out to a faster start.

On the other side of this matchup is the Las Vegas Raiders who also looked impressive during their first game of the season against the Carolina Panthers coming away with a 34-30 victory. The Raiders did let their foot off the gas a little bit late in that game, but they were still able to hold on. Derek Carr had a big game in the first one putting up 239 yards and a touchdown. Josh Jacobs also ran up the score putting up 93 yards and three touchdowns.

These are two offenses who have a lot of talent and two defenses who weren’t very interested in playing on that side of the ball in Week 1. Look for both offenses to run up the score and that will lead to this game going well over the total. This could game go down to what team scores last, and the Raiders plus the points is a good play. 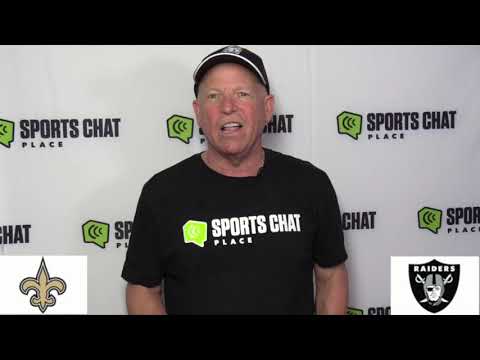