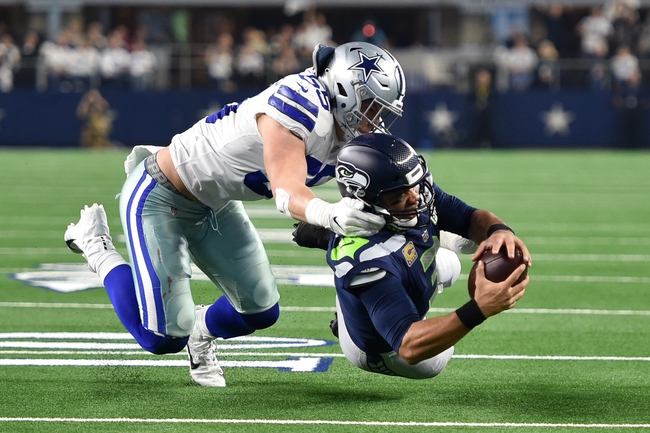 The Dallas Cowboys and the Seattle Seahawks meet Sunday in Week 3 NFL action from CenturyLink Field.

Dallas enters this one at 1-1 so far. The Cowboys fell 20-17 to the Rams in the opener, but were able to post an epic comeback versus the Falcons 40-39 last weekend. As for the Seahawks, they’re 2-0 this year. Seattle has wins 38-25 over the Falcons and 35-30 over the Patriots. Check back all season long for free NFL picks and NFL predictions at Sports Chat Place.

The Cowboys were down 29-10 at halftime in the Falcons game and things were looking bleak until a second-half comeback propelled Dallas to a huge win. Cowboys QB Dak Prescott put up 450 yards with four total touchdowns, and Ezekiel Elliot had 89 yards with a score. CeeDee Lamb managed six grabs for 106 yards there as well.

This year, Prescott has 716 yards total with two passing touchdowns. Elliott leads the Dallas rushers on 185 yards and two scores from 44 attempts, and Amari Cooper is the lead receiver with 181 yards off 16 receptions.

Over on the Seahawks’ side, they had to hold off New England in a Week 2 game that was tight the whole way, but ultimately came out on top. Seattle QB Russell Wilson put up 288 yards with five touchdowns and one interception, and Chris Carson led the rush on 72 yards. DK Metcalf had 92 yards and a TD from four catches as well.

This season so far, Wilson has amassed 610 yards in two games with nine touchdowns and just one interception. Carson is the leading rusher for Seattle on 93 yards from 23 attempts, and Metcalf holds 187 yards and two TDs from eight grabs.

Pick: I’m going Seattle here. Dallas showed off their offensive potential last week in the second half, exploding for output no one thought they’d be able to harness. It seemed more like overachieving versus a bad team (Atlanta) and the Cowboys still have quite a bit to prove. At less than a touchdown, I like Seattle as the better team. 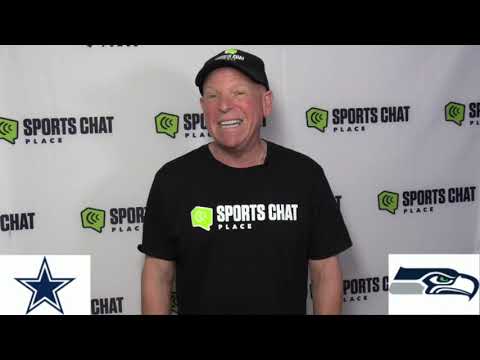