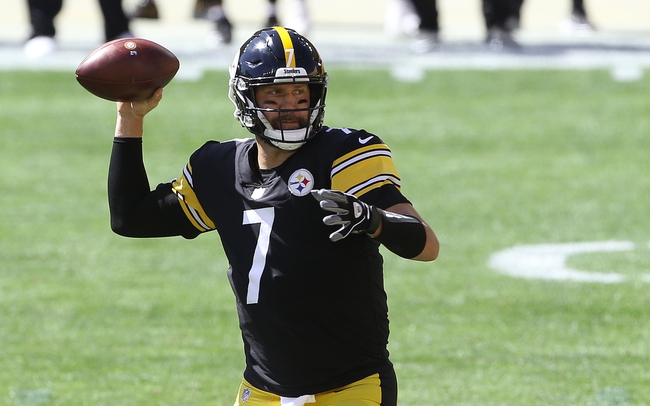 The Houston Texans and the Pittsburgh Steelers meet Sunday in Week 3 NFL action from Heinz Field.

Houston enters this one at 0-2 on the NFL season. The Texans fell 34-20 to the Chiefs, then 33-16 to the Ravens for a winless start. As for the Steelers, they’re 2-0 on the young season. Pittsburgh got a 26-16 win over the Giants in the opener, then took out Denver 26-21. Check back for free NFL picks and NFL predictions at Sports Chat Place.

The Texans have had the misfortune of playing two great AFC teams in the first two weeks. In the loss to the Ravens, Texans QB Deshaun Watson posted 275 yards with a TD and an interception, and David Johnson rushed for just 34 yards. Bandin Cooks was the top receiver with five grabs for 95 yards.

On the season, Watson has 528 yards with two touchdowns and two interceptions off 45 completions. Johnson has 111 yards and a TD rushing, and Cooks leads Houston so far this year on 115 yards off seven catches.

Over on the Steelers’ side, they had a fairly close call versus Denver last weekend, but still came out ahead. Pittsburgh QB Ben Roethlisberger posted 311 yards with two TDs and one interception, and James Conner had 16 carries for 106 yards and a score. Diontae Johnson put up eight catches for 92 yards and a touchdown in that one as well.

This season, Roethlisberger has 540 yards with five touchdowns and one interception. Benny Snell leads the Pittsburgh rushing attack with 118 yards off 22 attempts, and Johnson has posted 14 catches or 149 yards and a score.

Pick: I still like Pittsburgh here. Granted, we haven’t seen Houston play to their capabilities just yet, as the Texans have had to take on the absolute cream of the AFC crop in their first two games and haven’t gained any traction. This game should be pretty close. At home with the line under a touchdown I feel more comfortable on the Steelers here, though. Should be a good one to watch. 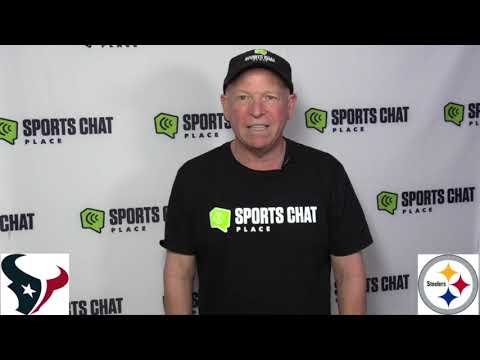