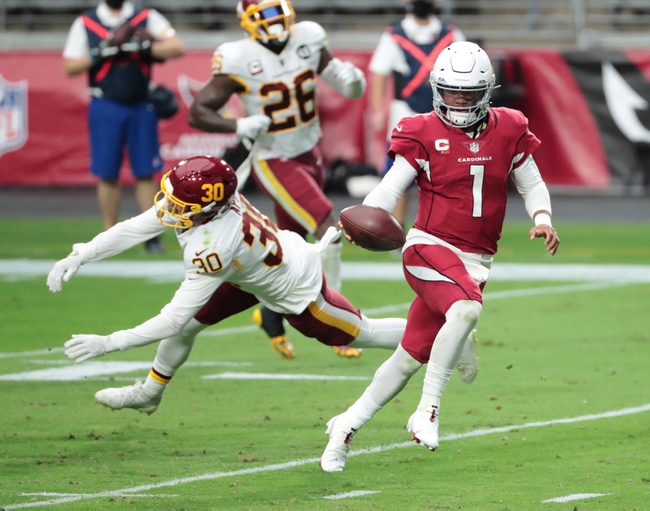 The Detroit Lions and the Arizona Cardinals meet in a week 3 NFL matchup from State Farm Stadium on Sunday afternoon.

The Detroit Lions come into this one hunting for their first win after falling to 0-2 with a 42-21 loss to the Green Bay Packers in their last game. Matthew Stafford has thrown for 541 yards, 3 touchdowns and 2 interceptions on 58.7% passing while Adrian Peterson has rushed for 134 yards on a team-high 21 carries. T.J. Hockenson has caught all 9 of his targets this season for a team-high 118 yards and a touchdown while Danny Amendola has 102 receiving yards on 14 targets and Quintez Cephus has 97 receiving yards. Defensively, Tracy Walker has a team-high 11 total tackles, including 9 solo tackles and 2 tackles for a loss while Will Harris and Jahlani Taval each have 10 totalt ackles this season, including 9 solo tackles for Harris.

The Arizona Cardinals will look to build on their 2-0 start to the year after a 30-15 win over Washington in their last game. Kyler Murray’s thrown for 516 yards, 2 touchdowns and 2 interceptions on 66.7% passing while also rushing for a team-high 158 yards and 3 touchdowns. Kenyan Drake has 146 rushing yards and a touchdown, while DeAndre Hopkins has hauled in 22 of his 25 targets for 219 yards and a touchdown this year, quickly establishing himself as Murray’s favorite target with his new team. Defensively, Budda Baker leads the Cardinals with 20 total tackles including a team-high 14 solo tackles while De’Vondre Campbell has 17 total tackles with 13 solo tackles this season.

I want to take the points with Detroit as I like Matt Patricia as a former Patriots coach and I like Matthew Stafford. The problem is that theres just not a lot to be excited about with the Lions and while these two tied in opening week last year, I expect a completely different result here. The Cardinals are fast, they’ve got Murray leading the charge under center, he’s hitting Hopkins like there’s no tomorrow and it’s paying off in the win column for the Cardinals. I just don’t see any answer coming from the Lions, so I’ll lay the points with the Cardinals in this one. 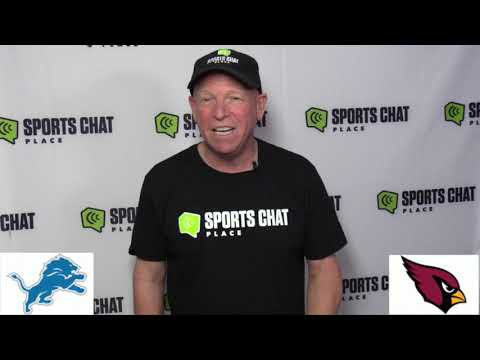