The Green Bay Packers have been on absolute fire offensively through two games, scoring a combined 85 points and they're the only team to top 1,000 yards of offense. The New Orleans Saints are coming off a disappointing showing against the Las Vegas Raiders, and we can't forget they allowed the Buccaneers to hang around in their season opener. The Saints offense has proven to be a little more manageable with Michael Thomas still sidelined with an ankle injury. The Packers are downright rolling right now and it's always intriguing to get Rodgers as an underdog.

Give me the Packers and the free field goal. 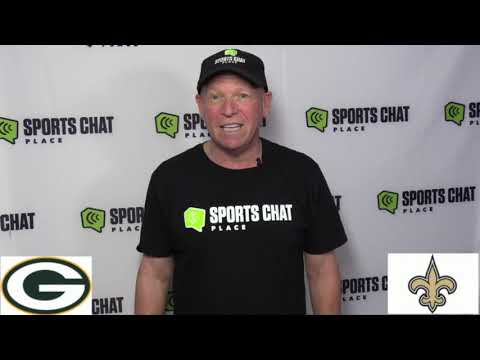