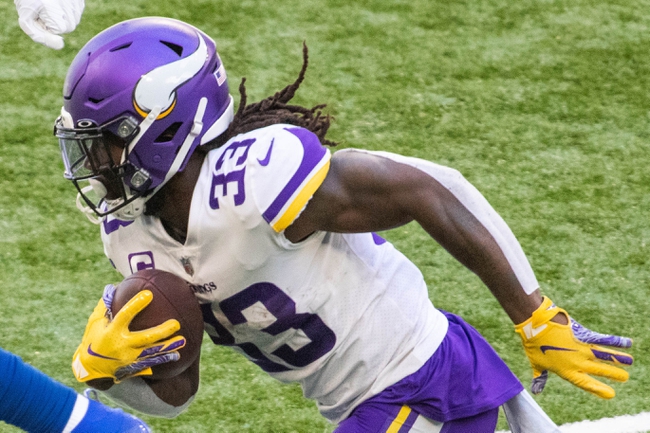 The Tennessee Titans and the Minnesota Vikings meet Sunday in Week 3 NFL action from US Bank Stadium.

The Titans enter this one at 2-0 so far. Tennessee has played two close games, winning 16-14 over the Broncos and 33-30 versus the Jaguars. As for the Vikings, they’re 0-2 on the season. Minnesota dropped 43-34 to the Packers in the opener and 28-11 to the Colts last weekend. Check back all season long for free NFL picks and NFL predictions at Sports Chat Place.

The Titans were outscored 20-9 by the Jaguars in the second half during the Week 2 victory, but were able to hold off Jacksonville by three points. Quarterback Ryan Tannehill posted 239 yards with four touchdowns in that one, and Jonnu Smith led the receivers on 84 yards from two catches.

So far this season, Tannehill has collected 488 yards with six touchdowns and no interceptions. Derrick Henry is the leading Titans rusher with 200 yards, but hasn’t found the end zone yet. Tops in receiving for Tennessee is Corey Davis with 137 yards on 10 catches with one TD.

Over on the Vikings’ side, things haven’t gone so well for them so far. The team was flat in the Colts loss, with quarterback Kirk Cousins getting picked off three times and throwing for just 113 yards. Dalvin Cook posted a TD rushing in that one alongside 63 yards, and Justin Jefferson had three catches for 44 yards.

This year, Cousins has 372 yards with two touchdowns and four interceptions. Cook is the top Minnesota rusher with 113 yards and three scores on 26 attempts, and Adam Thielen is the leading receiver on 141 yards from nine catches with two touchdowns.

Pick: I’m going to stick with the Titans here. Granted, Tennessee has been playing with fire over their first couple of games, and this one is probably going to be close. That said, the Vikings have done very little to instill confidence so far so I can’t trust them for anything right now. This will probably be another nail-biter game decided by a field goal. 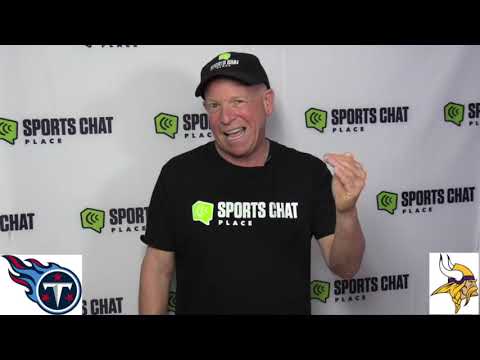