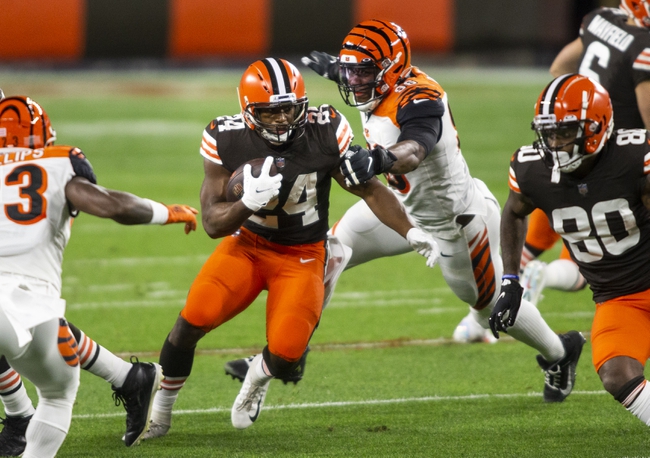 The Washington Football Team and Cleveland Browns  face off in a Week 3 NFL showdown at FirstEnergy Stadium.

The last regular season meeting between these two teams was in 2016, a game Washington won 31-20.

The Washington Football Team started off the season with an impressive win against the Philadelphia Eagles, but in the last game their defense really let them down giving up 30 points to the Arizona Cardinals. Quarterback Dwayne Haskins is sill a young quarterback but he has shown some flashes of being a really good quarterback. In the last game against the Cardinals he threw for 223 yards and a touchdown. Rookie Antonio Gibson has been the leading rusher putting up 91 yards and a touchdown. In this game they need the defense to be better or this will be another blowout loss.

On the other side of this matchup is the Cleveland Browns who are also 1-1 but their win and loss was flipped. To start the season Cleveland faced off with a very good Ravens team and it was over from the beginning losing 38-6. In the last game against the Cincinnati Bengals, the defense still wasn’t great for the Browns giving up 30 points, but the offense stepped up scoring 30 points. In the last game Baker Mayfield looked good throwing for 219 yards and two touchdowns. Nick Chubb also had a really big game rushing for 124 yards and two touchdowns. In this game they need the offense to be good, but they also need the defense to be better. Getting into shootouts can be draining and in this game things would be made a lot easier if the defense stepped up.

The Browns are the better offensive team and they are going to have no issue getting the job done in this game. Look for another big game from Mayfield, Washington won’t be able to keep up, and the Browns will win this game and cover the spread. 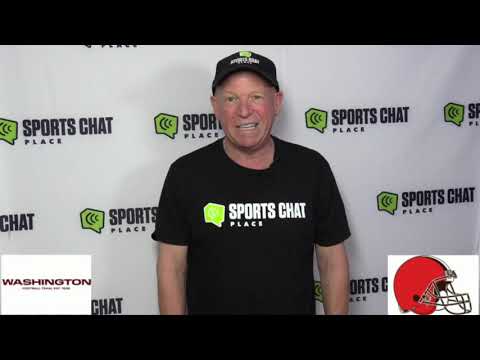