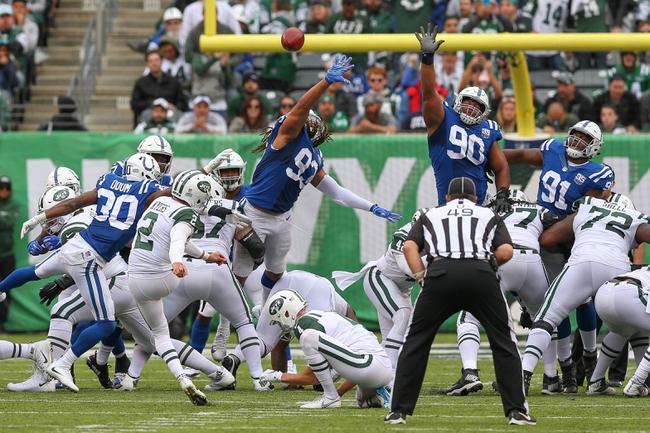 The Jets have stumbled out of the gate at 0-2 so far. New York lost to the Bills 27-17 in the opener, then dropped another game 31-13 to the 49ers last weekend. As for the Colts, they’re 1-1 on the young 2020 season. Indianapolis fell in a tough one to the Jaguars in Week 1, then posted a nice effort in a 28-11 win over the Vikings. Check back all season long for free NFL picks and NFL predictions at Sports Chat Place.

New York is searching for answers after a limp effort in their first two games this year. The Bills game wasn’t even as close as the 10-point deficit indicated; the Jets were down 21-3 at halftime. QB Sam Darnold threw for 215 yards, one TD and a pick in that one, and the leading receiver for the Jets was Jamison Crowder with 115 yards and a score on seven catches.

The Week 2 game versus the 49ers was even worse for the Jets. New York was down 21-3 at the break (again) and didn’t find the end zone until the fourth quarter. Darnold had 179 yards and a TD there, while Frank Gore posted 63 yards rushing. Tops in receiving for New York in Week 2 was Chris Hogan’s 75 yards from six grabs.

Over on the Colts’ side, they had a 17-14 edge on the Jaguars at halftime in Week 1 but were outscored 13-3 in the second half. Indianapolis QB Philip Rivers posted 363 yards with a TD and two interceptions, while Nyheim Hines had just 28 yards and a TD from seven carries. Parris Campbell was the top receiver for the Colts in the loss with 71 yards on six catches.

Week 2 went better for Indianapolis in a 17-point win over Minnesota. Rivers had 214 yards, a TD and a pick there, while Jonathan Taylor led the rush with 101 yards and a score. Mo Alie-Cox had a nice game receiving with five catches for 111 yards.

Pick: Going Colts in this one. The line opened up at seven points, then quickly began to inflate. The gap is likely to grow even further as the week moves on; there’s not a lot of hope for New York here. Considering the Jets have shown almost nothing on offense outside of garbage-time cosmetic scores I’m not convinced in the slightest that they’ll be able to keep up. I would probably take Indy at any number up to a couple of touchdowns. 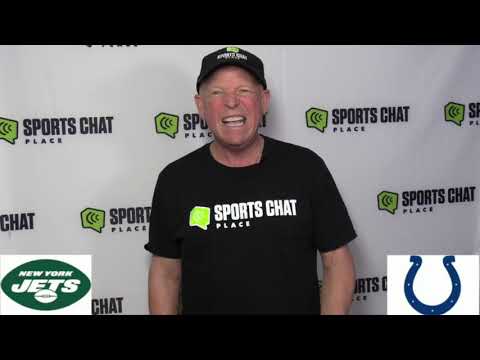