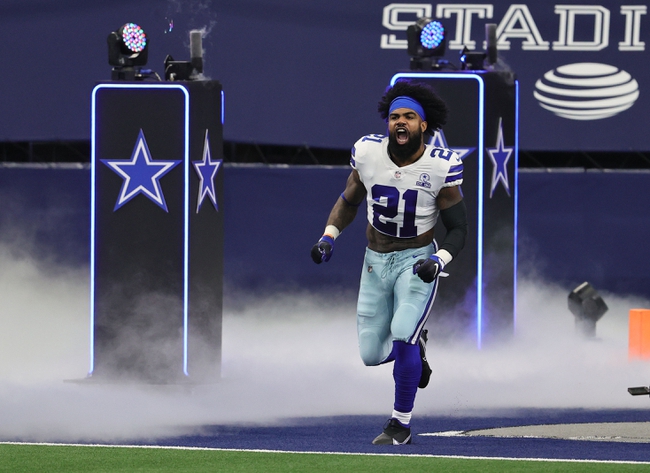 The Dallas Cowboys look for their second home victory to get back to a .500 record. The Dallas Cowboys have won four of their last six home games. Dak Prescott is completing 67.1 percent of his passes for 1,188 yards, five touchdowns and two interceptions. Prescott has one or less touchdown passes in five of his last 10 games. Amari Cooper and Michael Gallup have combined for 513 receiving yards and one touchdown while CeeDee Lamb has 16 receptions. The Dallas Cowboys ground game is averaging 107.3 yards per contest, and Ezekiel Elliott leads the way with 219 yards and three touchdowns. Defensively, Dallas is allowing 32.3 points and 404.7 yards per game. Jaylon Smith leads the Dallas Cowboys with 32 tackles, Aldon Smith has four sacks and Chidobe Awuzie has one interception.

I'm usually fading the Browns whenever I get the chance, as they've been horrible against the spread for years and have still failed to cover five of their last six games overall. With that said, the Dallas Cowboys are an onside kick recovery away from being 0-3 this season and have a defense that's been getting gashed and there's only four teams allowing more passing yards per game. While the Cowboys are still probably the better team, I'm not laying chalk with them in this spot based on how they've looked.

Give me the Browns and the free points. 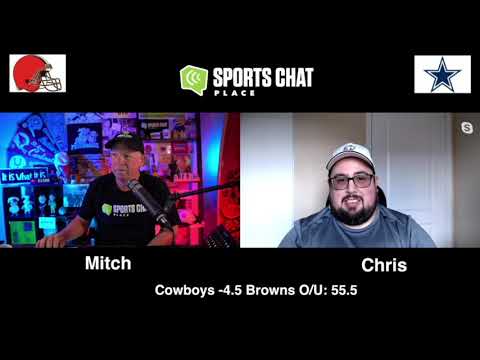